The 118 responds to a skydiving trip gone wrong, a bank rep injured in a home repossession and a lovestruck assistant whose lunch run ends in disaster. Meanwhile, Athena and the family come to terms with Michael's difficult health decision and Chimney's half-brother from Korea (guest star John Harlan Kim) unexpectedly shows up at his doorstep. [2] 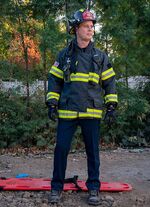 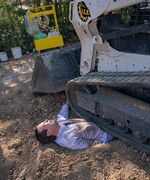 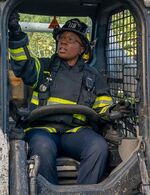 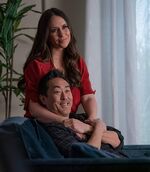 Add a photo to this gallery

Retrieved from "https://9-1-1.fandom.com/wiki/Seize_the_Day?oldid=8639"
Community content is available under CC-BY-SA unless otherwise noted.