"Merry Ex-Mas" is the tenth episode and mid-season finale of the second season of 9-1-1 and the twentieth episode overall. It aired on November 26, 2018.

The holidays are naughty and nice for the first responders, who must deal with a stampede at a toy store, a mistletoe stunt gone awry and neighbors competing in a Christmas-light showdown. Meanwhile, Bobby contemplates his future with Athena, Chimney and Buck attempt to lift Maddie's spirits and Eddie must decide if he wants to give his son what he really wants for Christmas - a visit with his mom. [2] 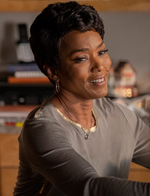 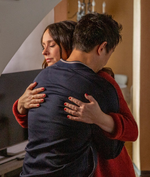 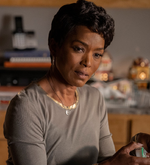