"Fallout"
"Malfunction" is the eighth episode of the third season of 9-1-1, and the thirty-sixth episode overall. It aired on November 11, 2019.

Emergencies include a skating mishap at an ice show, an accident involving a self-driving car and a fulfillment warehouse robot going rogue. Meanwhile, Eddie's after-hours fight club gets out-of-control and Hen struggles in her relationship with Karen. 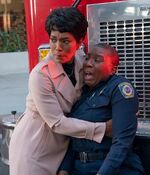 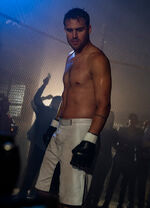 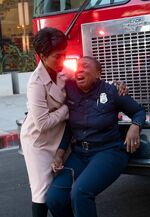 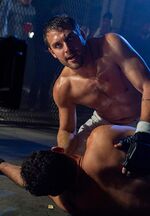 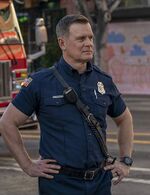 Preview The Most Unforgettable Episode Of The Season Season 3 Ep. 8 9-1-1