"This Life We Choose"

Athena enlists the 118's help when a teenager speeds out of control on the freeway. Meanwhile, a routine traffic stop uncovers a shocking kidnapping and Buck struggles with his recovery.[1] 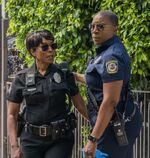 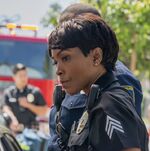