A full moon keeps the crew busy with some of the craziest calls yet, as Athena investigates a potential home invasion and "faces off" against a rabid criminal. Meanwhile, Abby helps investigate the murder of a caller, Bobby and Buck have their hands full at a yoga studio for pregnant women and Hen's past may become her future.[2] 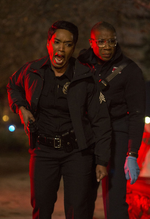 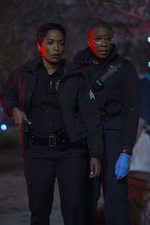 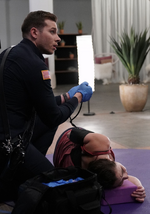