"Broken"
"Fight or Flight" is the thirteenth episode of the second season of 9-1-1, and the twenty-third episode overall. It aired on April 1, 2019.

The First Responders rally together to search for a missing Maddie. 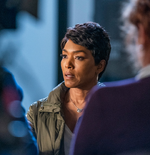 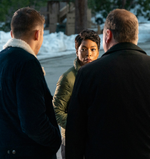 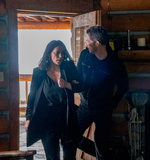 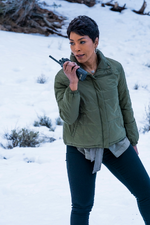 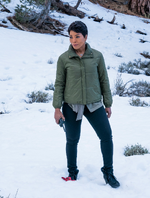