"Eddie Begins" is the fifteenth episode of the third season of 9-1-1, and the forty-third episode overall. It aired on April 20, 2020.

Eddie's journey to rescue a boy from a well turns into a mission to save himself from his past. [2] 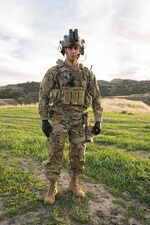 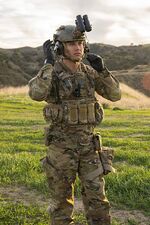 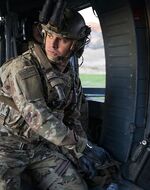 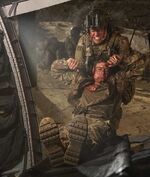 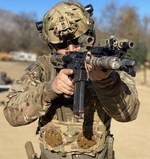 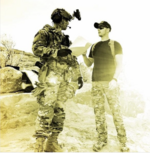