Careful What You Wish For

"Careful What You Wish For"

"This Life We Choose"
"Careful What You Wish For" is the seventeenth episode of the second season of 9-1-1, and the twenty-seventh episode overall. It aired on May 6, 2019.

The first responders deal with a calamity at a chocolate factory and a mail bomb explosion. Meanwhile, Eddie receives some surprising news from Shannon, Maddie contemplates her future in the call center and tragedy strikes the 118. 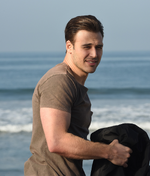 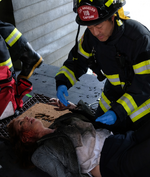 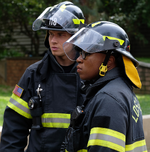 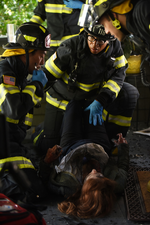 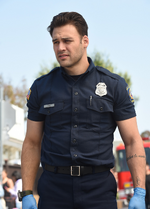