When Metro LA's 9-1-1 system is hit with a massive system-wide power outage, the call center must go old school in responding to emergencies. The first responders must deal with explosions in multiple homes and a difficult child birth. Meanwhile, Michael confronts Bobby about parenting his kids.[1] 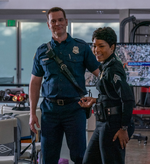 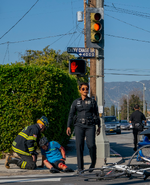 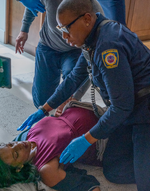 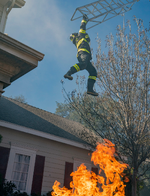 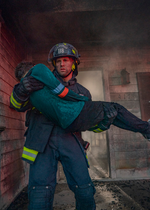 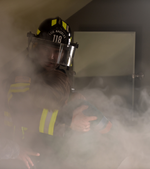 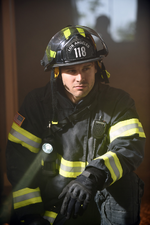