Back in the Saddle

"Back in the Saddle"

"Austin, We Have a Problem"

The 126 crew responds to a military tank on the loose in downtown Austin and a human pile-up at the roller derby. Meanwhile, new paramedic captain, Tommy Vega, joins the team and Owen is reunited with his ex-wife and T.K.'s mother, Gwyneth (guest star Lisa Edelstein), and receives an update on his cancer. [2] 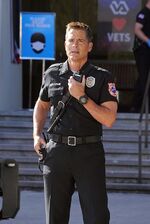 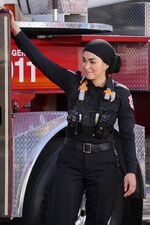 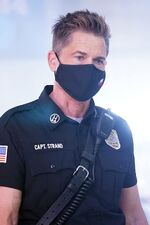 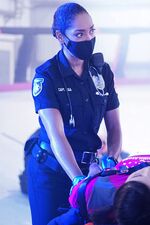