"Athena Begins" is the seventh episode of the third season of 9-1-1, and the thirty-fifth episode overall. It aired on November 4, 2019.

When a murder weapon from a case close to Athena in the early '90s resurfaces, flashbacks to 1989 show how Athena joined the LAPD and became the police officer she is today. 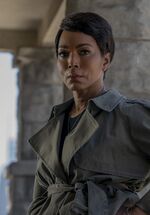 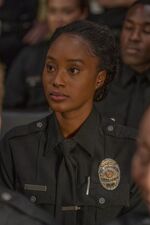 Bobby Confronts About Athena Going After The Killer Season 3 Ep. 7 9-1-1